"You are always welcome within the Ginsi tribe, my friends!"

Chief Baldo is the ferocious warrior leader of the Ginsi tribe of Halflings. Born with the gift of destructive magic, he tends to be a bit more reckless than most and prefers to lead from the front. Along with his wife, the priestess Schony and five daughters – his family has defended the Western border of Lake Madoro from the Jungle creatures for generations.

He was originally met while captured by Mazani Unta, and subsequently freed by Strootman in a daring escape. In the following weeks the alliance between Haven and the Ginsi was forged in blood, as the two armies united to defeat the Kango menace led by Mazani. Baldo and his people have openly welcomed the Empire Trading Company into the area, and set the stage for a longstanding friendship. 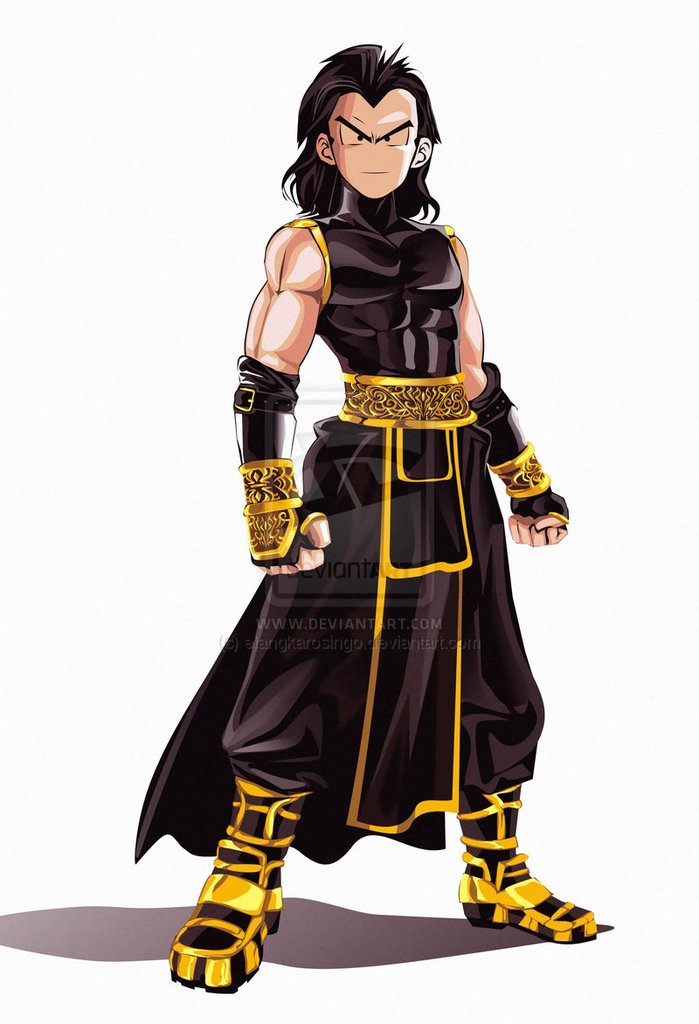