"For the honor of my family, I accept this burden."

Ducal Tarte’an is something of a wildcard. Very little is known about the history or ability of this man, but he obviously holds great influence. Brought in by a very close vote by the Council of Three and Nine in Nex, Ducal is now responsible for securing the Alkenstar Range Expansion for the nation. Ducal led the Nex Expedition along the same route as the Empire Trading Company, and has founded the outpost of “New Limit” just inside the Mwangi Jungle, at the mouth of the Upper Korir River. Since it’s founding, it has been plagued with Insects, Floods, and Ape-Men.

He was relatively forthcoming with the party when encountered in New Limit. Although facing insurmountable odds, he and his men are determined to survive and succeed on their task. 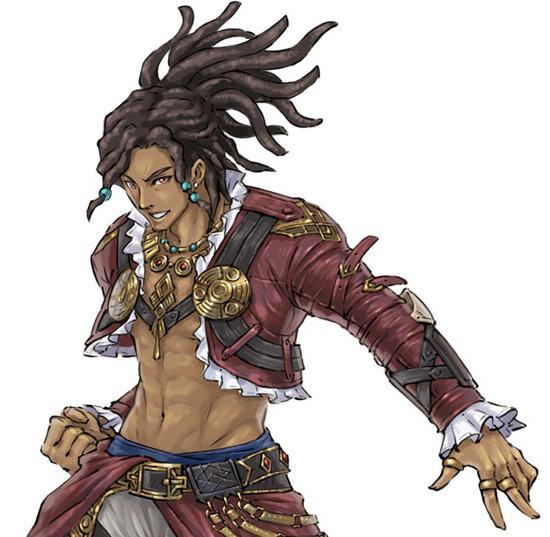