"My best trait is without a doubt humility."

Jessyca Du’Chagnye, the “Merchant Princess” is the bastard daughter of former Aspis Consortium honcho Jhaymes Du’Chagnye and a Zenj shamaness. Born and bred in Bloodcove, she was raised in the swindling game by the best in the business – Pirates and Slavers. By age 16 she was able to talk circles around most of them, and the rest quickly fell prey to her “womanly charms”; which is what she calls the twin revolvers her father left her. Despite her upbringing in the city, she continues to practice a spattering of strangely mixed Mwangi traditions. Although not formally a member of the Aspis Consortium, her contacts within the guild are substantial and can run frighteningly deep in certain circles.

Jessyca’s modest earnings were greatly enhanced by the inheritance left by her passing father. Believing she knows the area well and sensing a prime investment opportunity, she has gathered her resources and become a founding partner to create the Empire Trading Company. 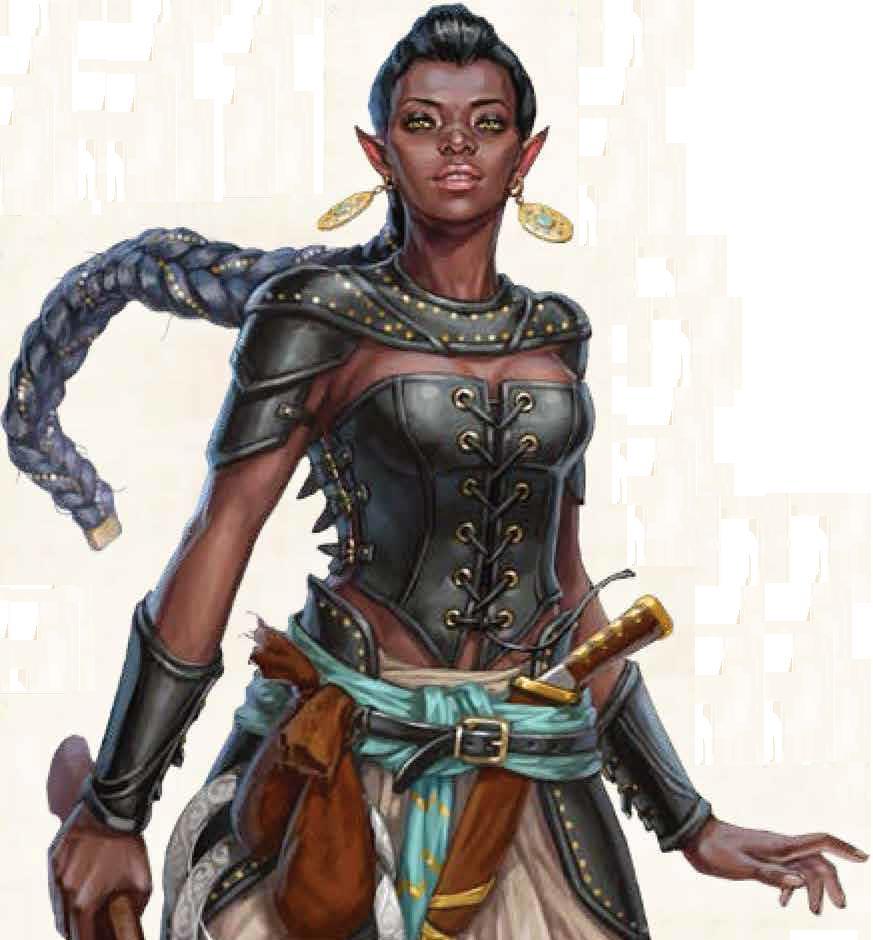