"Perhaps we can be allies one day; or perhaps... more?"

Lady Rosaline Isslar is a Baroness from the Southern regions of Nex that border the Mwangi Expanse, and the primary supporter of Ducal Tarte’an’s expedition.

News of a massive economic shift in Kibwe traveled to her ears, and she began to travel there via New Limit. Once leaving New Limit however, her caravan was captured by the roaming forces of Mazani Unta. Her warriors were killed in the conflict, but the nobility was held prisoner for later ransom. Lady Isslar and her noble entourage were saved in a daring rescue from the Unta camp by Strootman and the Empire Trading Company.

Lady Isslar became intrigued by the Empire Trading Company after being secured passage to Haven; specifically the ruler of the city Naximander Edo. She also had a great interest in the Mwangi people, and seemed to genuinely enjoy spending time with the Ginsi tribe.

After being given time to rest in Haven, the council provided Lady Isslar and her nobles armed escort back to New Limit. 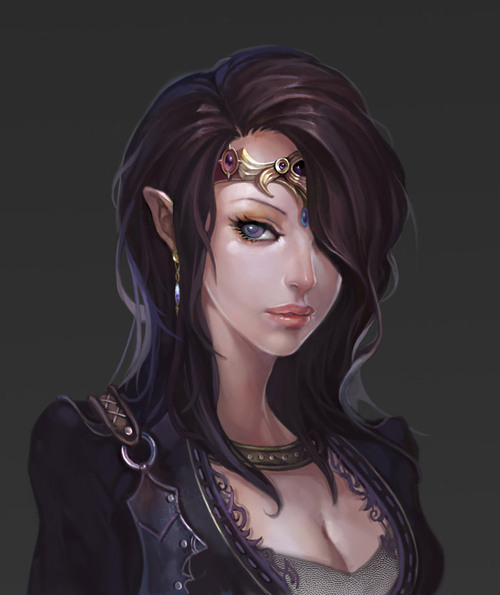