"The Empire Trading Company will suffer by my hand!"

Mazani Unta is the leader of the Kibwe half of Bekyar, and a powerful individual within the slave trading community. He was originally encountered in Kibwe being controlled by Grendal. After the deal with Grendal was complete, the majority of the Bekyar in the city were turned into slaves under contract of the Empire Trading Company.

Events of the following days led to the humilation of Mazani at the hands of not only the Empire Trading Company, but Baron Zieed, the Aspis Consortium, and the East Mwangi Mining Company as well. His pride has taken over, and he seeks revenge against the Empire Trading Company by any means necessary. Rumors abound that he is gathering an army, and has even imprisoned the families of his own tribe as bargaining chips to fuel it. 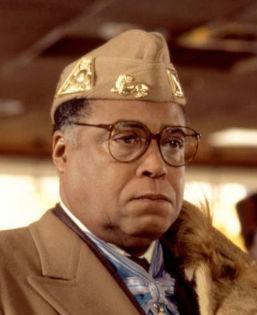