Morte was found being torn apart by large apes, left as a sentient lone skull in the jungles of the Mwangi expanse. He requested aid in reuniting his body, to which Edo decided to smite the abomination for his impurity. After moderate smiting, an unexpected switch happened and Morte claimed Edo’s body. Although detecting incredibly evil, Morte became an ally of the Empire Trading Company, keeping his word and releasing Edo’s body after being reunited with his own.

Morte claims that he was once a member of Geb society, but had his memories wiped hundreds of years ago and was sent into the Mwangi expanse. He retains a powerful spellcasting ability from an unknown previous life, although he lacks the spellbook to be truely potent.

Morte has recently traveled to Haven and become a member of the Empire Trading Company under the disguise of Morticia. 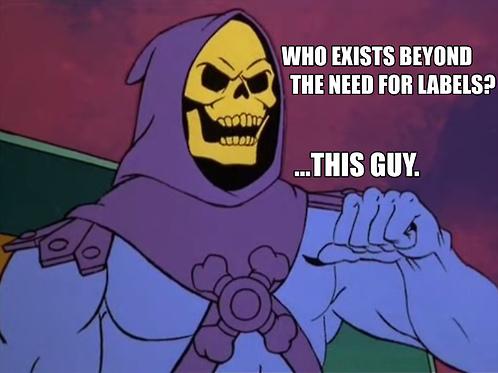 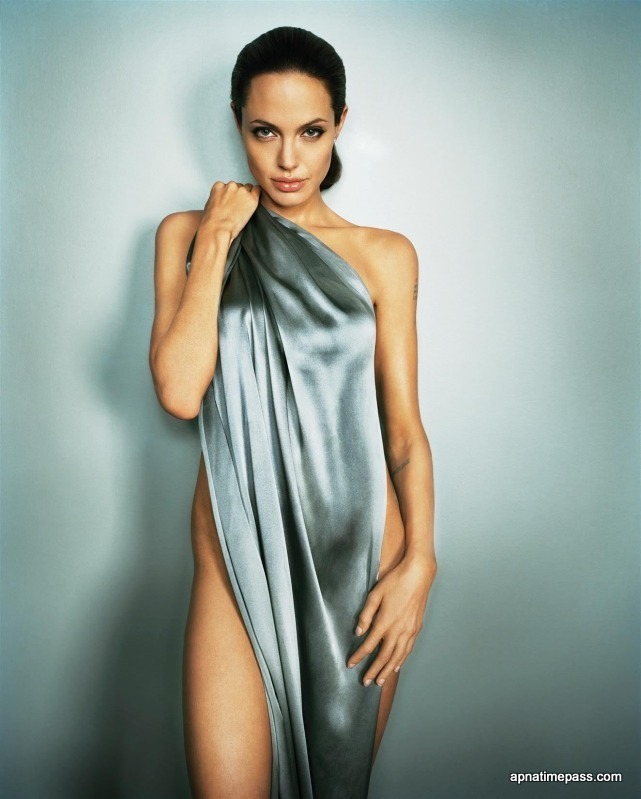