A slick-tounged rogue, Moussa has an outstanding mustache that he keeps well oiled at all times. He is extremely handsome, and seems very capable despite his constant sarcasm that may point otherwise.

A scoundrel, a rogue, a charming bastard, and a devil with a rapier. Just some of the appellations, nicknames and insults which have been attributed to Moussa Al-Abbas over the years. Moussa eventually found his way into the Empire Trading Company.

His constant sarcasm make him near impossible to read, but his ambitions are clear enough. He’s looking to move up – any way possible, and plotting his revenge against a certain “Bloodmourne”. 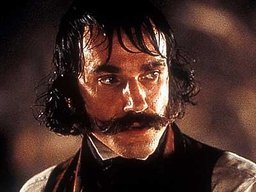