"and then we saw her, the fearsome beast!"

Nemet Hesingwary is a legend in the expanse known with many titles: the Mwangi Ripper, the Great Extinctinator, the Biggest Game Hunter. He has lived alone in a self made dwarven tree fortress in the Eastern Mwangi Jungle for decades, hunting every sort of beast imaginable.

An extremely friendly, but somewhat unpredictable dwarf, he invited the party up for fermented jungle ale and smoked gorilla. He also encountered the caravan later and purchased some new firearms. 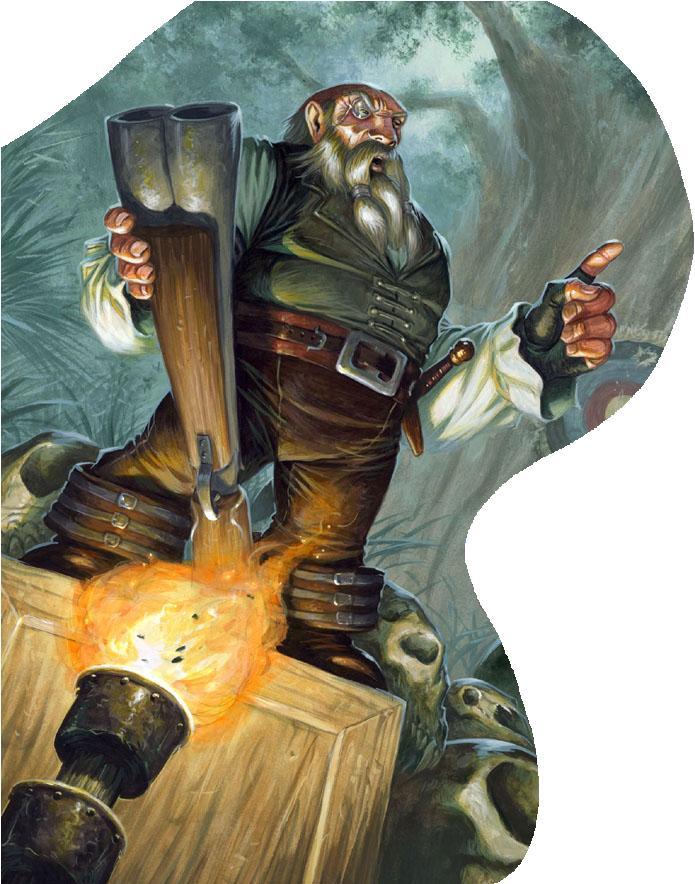