"I have unfinished business in this jungle."

A young Taldane man who was one the Aspis consortium’s expert slaves.

Brought in with the other Apsis slaves, O’Connell seems a very serious young man on a mission, although he has not shared that exact mission with anyone. He is often seen conferring an old wrinkled map he keeps on himself at all times.

Several of the other ex-slaves seem to recall him being brought in as one of the last experts. He was already in Kibwe when he ran afoul of the law and was sentenced to death. Somehow Rowyn Kellani received information about him and persuaded the local authorities to sell him to her as a slave instead. The Aspis bought him for reasons known only to Rowyn.

O’Connell seems happy to no longer be a slave and helps out where he can. He seems strangely at home in the jungle as if he has been prepared for it. He also came outfitted with two pistols he keeps near him at all times. 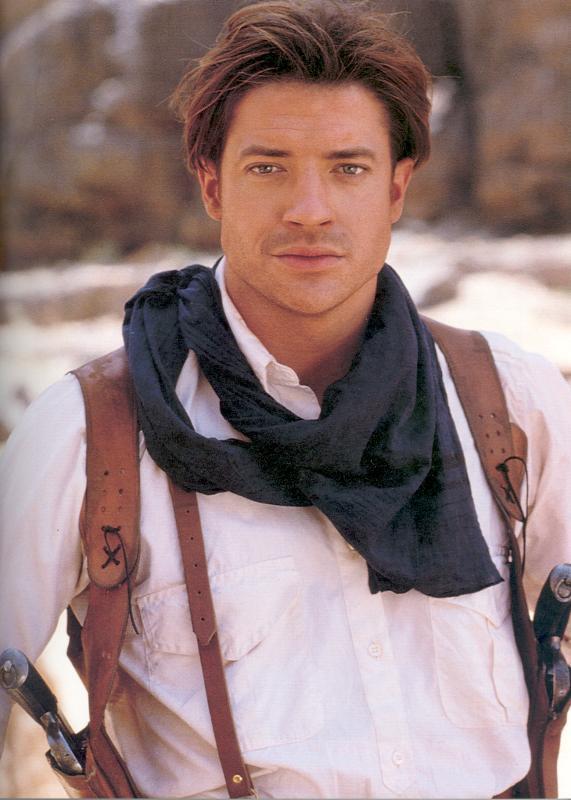