Thorn is the sole male child of Baldo. He was born sickly and is still not the most robust of halflings.

Thorn is often overlooked as the youngest of the children, even though his mother and sister’s dote on him. Baldo has always seen him as far too timid and wishes he was more like himself.

Thorn gets along well with his sisters even though they tend to smother him with too much affection and are always trying to get him to follow in their footsteps.

Since he was sickly as child he spent a lot of time indoors and learned to read at a young age. He has read every book in the village several times and even got one of his sister’s to buy him a book to write in.

Thorn often watches his father and Calla practice their magic wistfully but he has never shown a natural arcane gift.

Unknown to most in the village he also got one of his sisters to buy him a spellbook and has been practicing in secret. 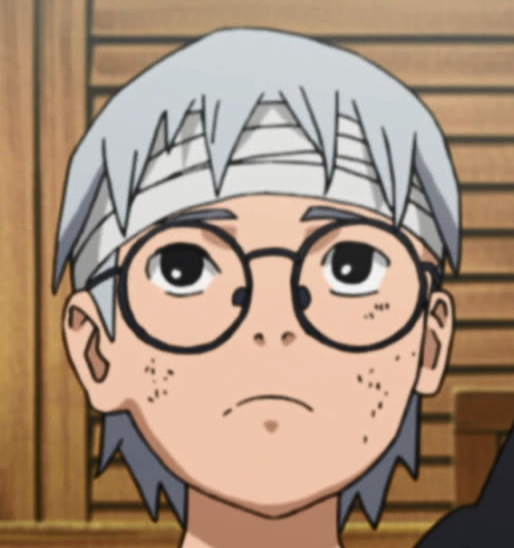