Utonga is the leader of the Mwangi hunting party encountered in the North Eastern Expanse. Although mistrusting of outsiders, he was relatively friendly and open about his parties intentions in the area. His tribe follows something known as the “Creeping Queen”, and openly takes (and sacrifices) slaves as necessary to please her. They recently sacrificed a young girl to the botflies in the jungle to purge the taint of “Angazhan”.

The hunting party was defeated after they could not come to terms on an acceptable sacrifice. Utonga was allowed to live, and fled with Edo’s tea cup. They have tested the caravan defenses a few more times but seem unable to compete with the advanced weapons, armor, and combat expertise of the Empire Trading Company. His tribes name and location is unknown at this time. 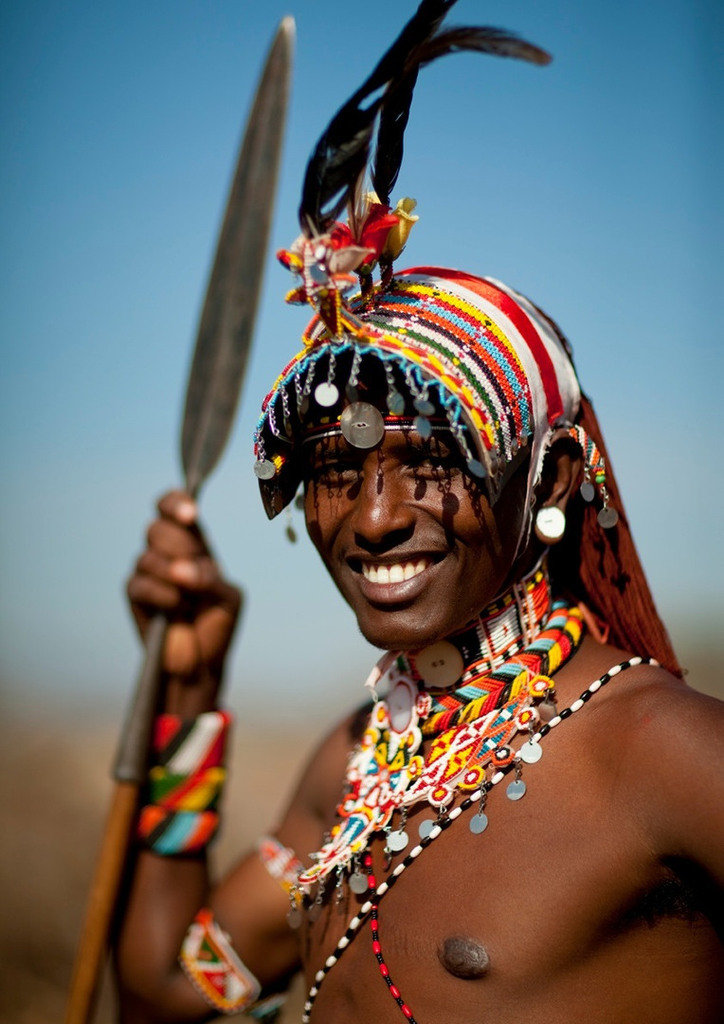