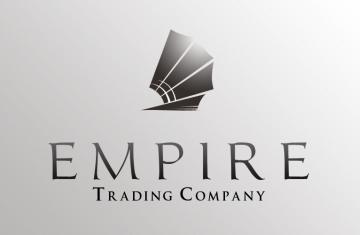 Mission Statement:
Adventure in all things, Victory in most, and Profit wherever possible.

Founding:
The Empire Trading Company was founded by the trio of Jurin Kreed, Jessyca Du’Chagnye, and Balbas Auron with the purpose of capitalizing on the Alkenstar Range Expansion. Jurin and Jessyca are both private investors with substantial resources, owning 50% and 30% of the company each, respectively – while Balbas represents the Church of Abadar’s influence and directs the other 20% as it’s executor.